Thank the heavens – March Madness is back in our lives once again. Let’s break down the Midwest Region.

The below is a compilation of each first round matchup for the Midwest Region and how teams stack up in the metrics that matter most to me. As always, a special shoutout to TeamRankings.com. 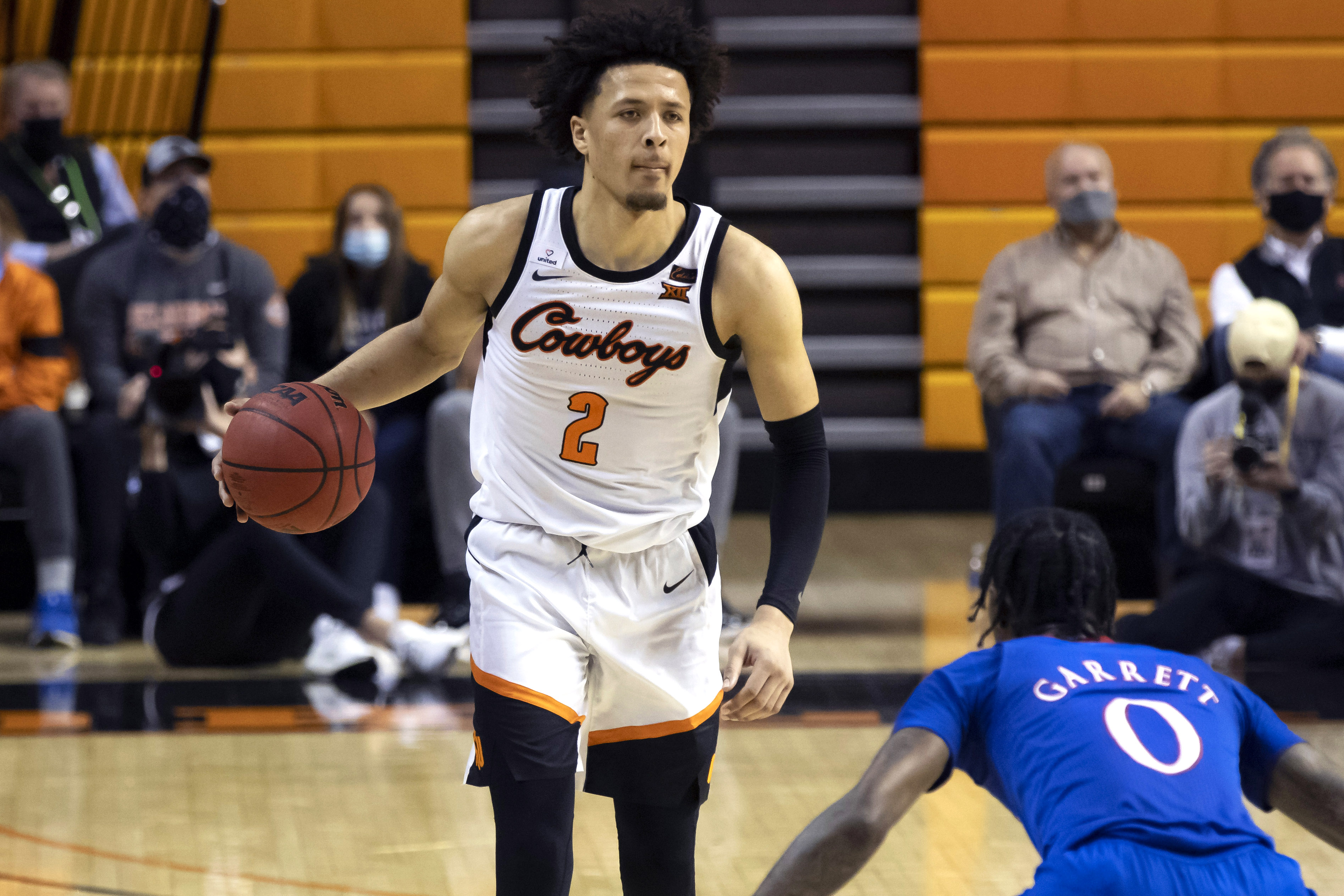 Loyola-Chicago’s numbers are pretty shocking for an eight-seed. KenPom has the former Cinderella a top-ten team in the entire country. That Georgia Tech defense is abysmal, and while they’re fresh off an ACC championship, it’s hard to ignore how much better Loyola is.

The Liberty offense rankings, and Oklahoma State’s lack of top metrics in those categories – has thrown me for quite a loop. The school has name recognition even among casuals like myself because of Cade Cunningham – the expected top pick in the NBA Draft. You have to roll with that individual talent, even though Liberty’s offense is as impressive as it gets on paper. Will likely take them to cover in this one.

There’s not much to like between Clemson-Rutgers. KenPom favors the Scarlet Knights, and with Rutgers known for their shot-blocking, I’ll give em a chance in this one.

Beyond that, it’s a chalk first round in this gauntlet of a region. 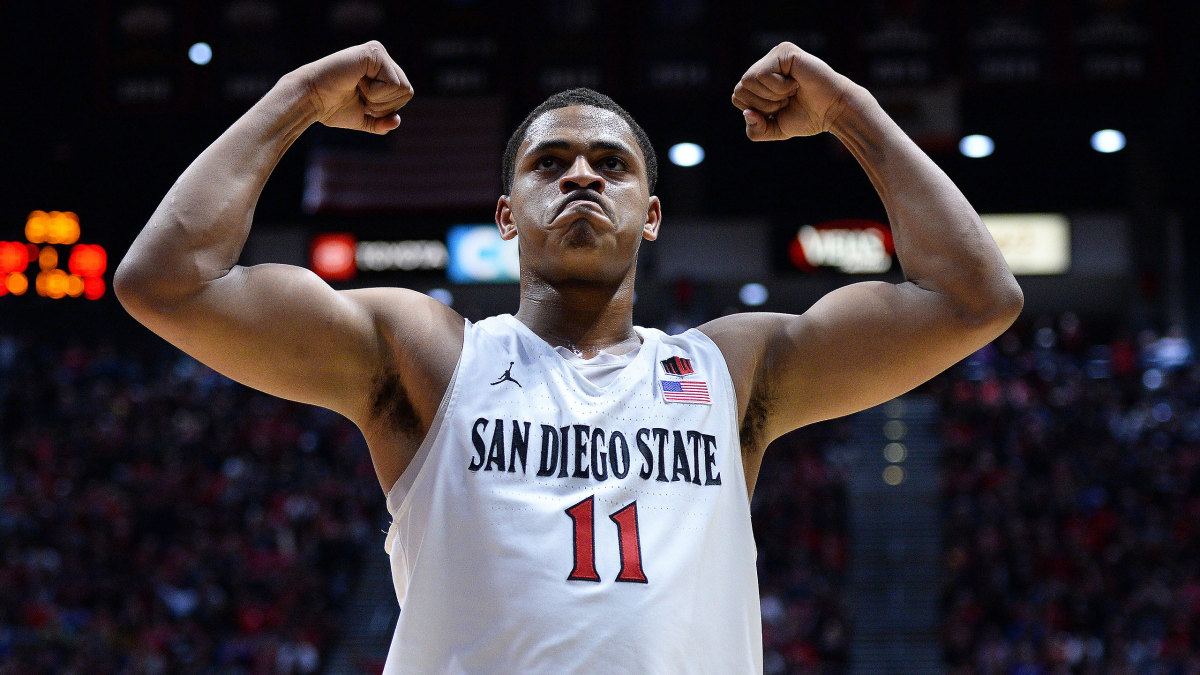 That Tennessee-Oklahoma State second round game had me going back and forth for awhile. I’ve decided to advance Tennessee simply for the fact that their first round matchup against Oregon State is significantly less difficult than Oklahoma State’s against Liberty. Add in the contrarian value pick when most will likely be taking Cunningham and the Cowboys, and it’s the play for me.

I really like San Diego State’s balance – strong on both ends. Houston is one of the nation’s top defenses, but the teams they’ve beaten don’t wow me, not that SDST is much better. This is likely more a pick against chalk. I can’t put three 1 vs. 2s in my Elite Eight.

We haven’t yet talked about Illinois, one of the favorites to win the tournament. Their biggest weakness from above is their three-point defense. SDST would actually give them the toughest matchup, so if they meet in the Elite Eight, the Aztecs would have a chance.

I’m moving the Illini into the Final Four here. They’ve played as good as anyone this season and that momentum has to be respected.

So, that’s my Midwest Region – I hope you don’t blindly follow me. What I do hope is that the above metrics consolidated help bring you some familiarity with the teams playing.