Week 2 of the NBA started on Wednesday. I will look back at Week 1 and award my superlatives of the week.

The 2022 NBA season is just over a week old, and it has been a week. Chris Paul became the third player in NBA history to surpass the 11,000 assist mark on Sunday and the only player to produce 20,000 points and that many assists. There have been many surprises and disappointments; the following are my thoughts from the opening Week (10/18-10.25).

Team of the Week: Trail Blazers 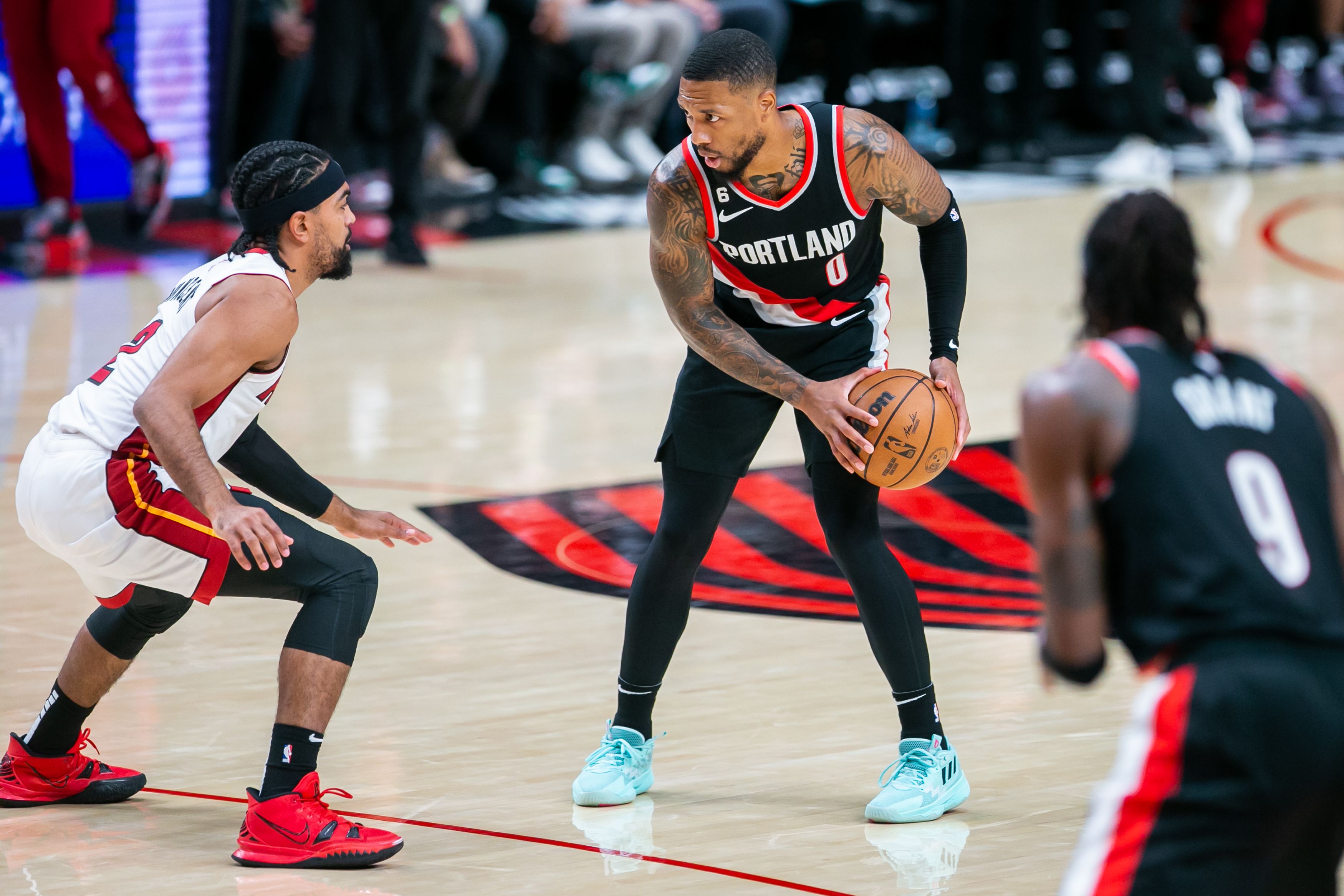 Portland is my team of the week. The Trail Blazers, the only unbeaten team in the Western Conference thru the opening week, is off to a fantastic start after struggling to 27 victories in Chauncey Billups’ first season on the bench. The Blazers weren’t good last year, but a lot of that had to do with the time key players missed with injuries, like Damian Lillard, Anfernee Simons, Jusuf Nurkic, and Nassir Little.

Now that Lillard is healthy, he has been cooking. The 32-year-old point guard compiled 33.0 points, 5.3 assists, and 5.0 rebounds to go along with a shooting slash line of .500/.400./.917 while leading the Blazers to a 4-0 start. While it is hard to project the season he will have after four games if Lillard continues this pace, he could put similar numbers to his career-best in 2019-20.

Simons, who had a career year a season ago, has not been as efficient as he was in 2021-22 though he is averaging 20 points a game. Josh Hart, who was good in his 13 appearances with the team last season, has been stalwart on both ends of the floor, while Jerami Grant provides Nurkic some help on the interior. Also, No.7 draft pick Shaedon Sharpe has contributed a little offensively though Gary Payton II has yet to play after being one of the team’s top free-agent pickups.

Portland already has a couple of excellent victories over Phoenix and Denver. The Blazers also have road victories over the Lakers and Kings. They rank in the top 10 in both offensive and defensive ratings as they shoot it well from beyond the arc, get to the foul line often, and don’t foul.

There have been a few teams that have gotten off to surprisingly good starts. But I have to go with two of the teams among the squads with the lowest win total.

Utah and San Antonio, which were given a win total of over/under 23.5, are both 3-1 after the first four games. Each team is off to a hot start despite playing most of their games on the road.

Utah, under the direction of rookie head coach Will Hardy, has been successful during the first week of the campaign because they have gotten contributions from a variety of players, and they move the ball well offensively. Lauri Markkanen and Jordan Clarkson have been top-notch scorers, but they are getting at least five points, two rebounds, and one assist from 10 players.

The Jazz are shooting the ball well from deep, making 15 treys at a 38% clip, and are the top league’s top offensive-rebounding team (15.6). They also rank second in assists, steals, fewest 3-pointers allowed, and turnovers forced. Just five players from last year’s team are on this year’s squad.

All three of the Jazz victories could be classified as “big.” Utah has a home victory over Denver and road victories at Minnesota and New Orleans.

San Antonio decided to go with the youth as they traded away star Dejounte Murray and released veteran Danilo Gallinari, one of the players they received in the trade from Atlanta. The Spurs, who have nine players that were on the teams’ roster in 2021-22, have the third youngest roster with an average age of 23.84.

The Spurs play fast and are an excellent passing team. Keldon Johnson is a budding star, and Devin Vassell has been brilliant during the opening week. Plus, their bench has been a huge surprise.

San Antonio has three road wins over Minnesota, Philadelphia, and Indiana. With a win tonight over the Timberwolves, the Spurs would be unbeaten thru four road games for the first time since 2016-17.

There are a few candidates for this award as well; however, I am going with Philadelphia. Before the start of the season, I expected the 76ers to be the top team in the Eastern Conference and go well over their 50.5-win projection.

While this may still happen, I never expected the Sixers to lose three of their first four games. Two of the three losses were at home, and their home setback to the Spurs was inexcusable.

Playing too much one-on-one basketball has been a huge problem for Philadelphia. James Harden is the biggest culprit, though Joel Embiid and Tyrese Maxey have also been very guilty. Embiid and Maxey have surprisingly struggled offensively overall.

Defense also has been an enormous disappointment. The 76ers, 12th in defensive efficiency a season ago, rank 19th in defensive rating thru the first four games. The Sixers are in the bottom one-third of the league in defensive rebounding, grabbing 69.7% of all rebounds on that end, and their transition defense has been awful.

The No. 6 overall pick has been better than expected in the early going for the Pacers. Mathurin came into the league known as a scorer and has certainly done that. But he has shot the ball better than expected, been very good at creating his own shot, and has been a solid rebounder.

Today we will discuss the tragedy that is the Los Angeles Clippers. We will discuss why they have not won a ring, and if this will be the year. […]

NBA Week 3 Thoughts: Jacque Vaughn and Teams Who Could Use An Upgrade at Center

The NBA is three weeks into its season, and teams have or are already considering making coaching/roster moves. […]