The NCAA Basketball regular season is almost over which means conference tournaments will be starting soon. Plenty of teams are locks for the tournament, but some need to win their conference for any hope of making the big dance.

I’m going to take a look at all of the five major conferences and predict who will punch their ticket to March Madness early this year.

The SEC is as good at basketball as they have been in any recent season. They have five top 25 teams and four of them are top 15. Kentucky and Auburn are two favorites to win the NCAA Tournament, but they’ll have to make it past the Razorbacks in their conference tournament first.

Arkansas has won 13 of 14 since January 12th, the only loss coming at Alabama by one point. They are also the only team in the country to defeat both Kentucky and Auburn this year. JD Notae has been absolutely unreal for Arkansas as well. 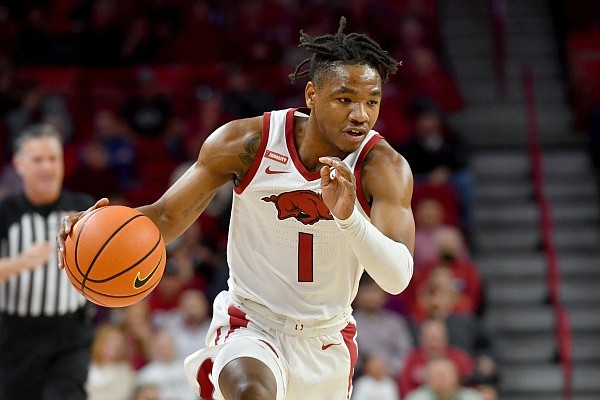 Auburn is a great team and Walker Kessler is an animal, but they’ve lost three of six and struggle to win tough games on the road. Kentucky is the best team in the country when healthy, but have lost two of four.

I like where the Razorbacks are at right now and I see them carrying their momentum into the SEC tournament.

I’ll be honest about this one… I’m not that confident in Duke. I’m part of the University of Miami faithful, and Duke has lost at home to both the Hurricanes and University of Virginia.

That being said, the Blue Devils are hot right now and have won six straight. Paolo Banchero averages 16 a game while Mark Williams averages close to three blocks a game.

Why Duke is not the superstar studded team it was when RJ Barrett and Zion Williamson were there, but they’re still a great team with a great coach.

I expect Coach K will motivate his squad to win one last ACC tournament for him.

The Big 12 is fantastic this season and has four teams in the top 25. Texas lost to number two ranked Baylor on Monday night, and Texas Tech is undefeated at home. Kansas has recently lost close games to both Baylor and Texas.

For this reason I see the Jayhawks bouncing back and taking the Big 12. The Big 12 tournament also takes place in Kansas which can’t hurt the Jayhawks. I expect Kansas to struggle with Baylor but still expect them to take the Big 12 title and a number one seed.

Wisconsin looks very good recently, and Purdue has slipped up against Michigan and Michigan State recently. However, I expect the Boilermakers to bounce back. They have one of the largest teams in the country height-wise and use that size in the paint and on the glass very well.

We’ll see a preview of what will most likely be the Big Ten tournament final tonight on ESPN.

Arizona is hands down one of the best teams in the country. This year every single team has a bad loss, so Arizona being 25-3 is very impressive. As long as they can maintain on defense and avoid turnovers this Arizona team has a chance to go really far. 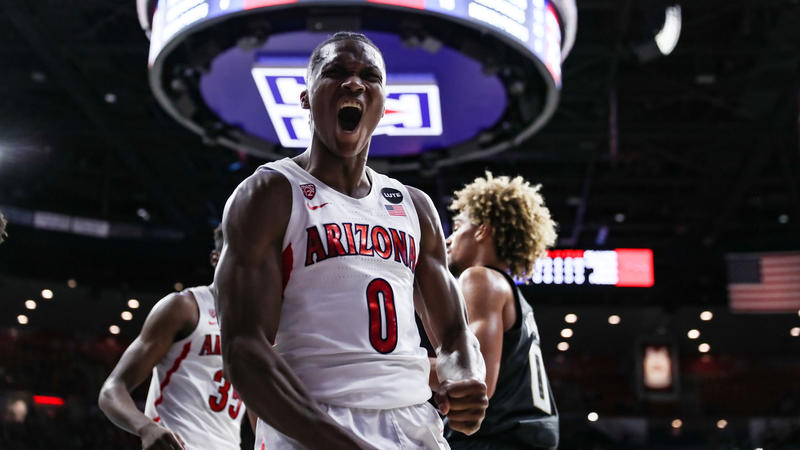 A blowout loss to UCLA was Arizona’s biggest blunder on the year. They also had a rough loss to Colorado this past weekend, sparking some panic in Wildcat fans.

They’ll look to prove themselves against number 16 USC on tuesday night.

March Madness is on it’s way

With all the conference tournaments getting ready to start up here in a week or two, March Madness is fast approaching. I expect to see Arkansas, Kentucky, Duke, Gonzaga, Kansas, Arizona, and Texas Tech all into the sweet sixteen this year.

So few great things happen on Monday but one of the good things is talking about all the significant happenings in the world of college basketball as we ramp up to the season kick off next week! […]

As the NBA off season comes to a close and the first games of the season are right around the corner, we can take a look at all the major offseason moves made over the summer. Some teams look relatively the same and others have completely reformed their team.
[…]

For the past 19 seasons, LeBron James has been an amazing NBA athlete. During his career, he has played with many great teammates. Here are the best teammates of his career, ranked.
[…]