There is a debate among NBA circles that has been going on for the last few years. That debate is determining who is the best center in basketball between Denver Nuggets’ Nikola Jokic or Joel Embiid from the Philadelphia 76ers. They have both established themselves as the cream of the crop in regards to big men in the NBA.

Jokic and Embiid have compelling cases, as to why they are the top center in all of basketball. Sides have stood their respective grounds and are ready to go into verbal warfare at all times. However, someone has to be the victor.

Before you declare, you have to look at both sides of the argument. 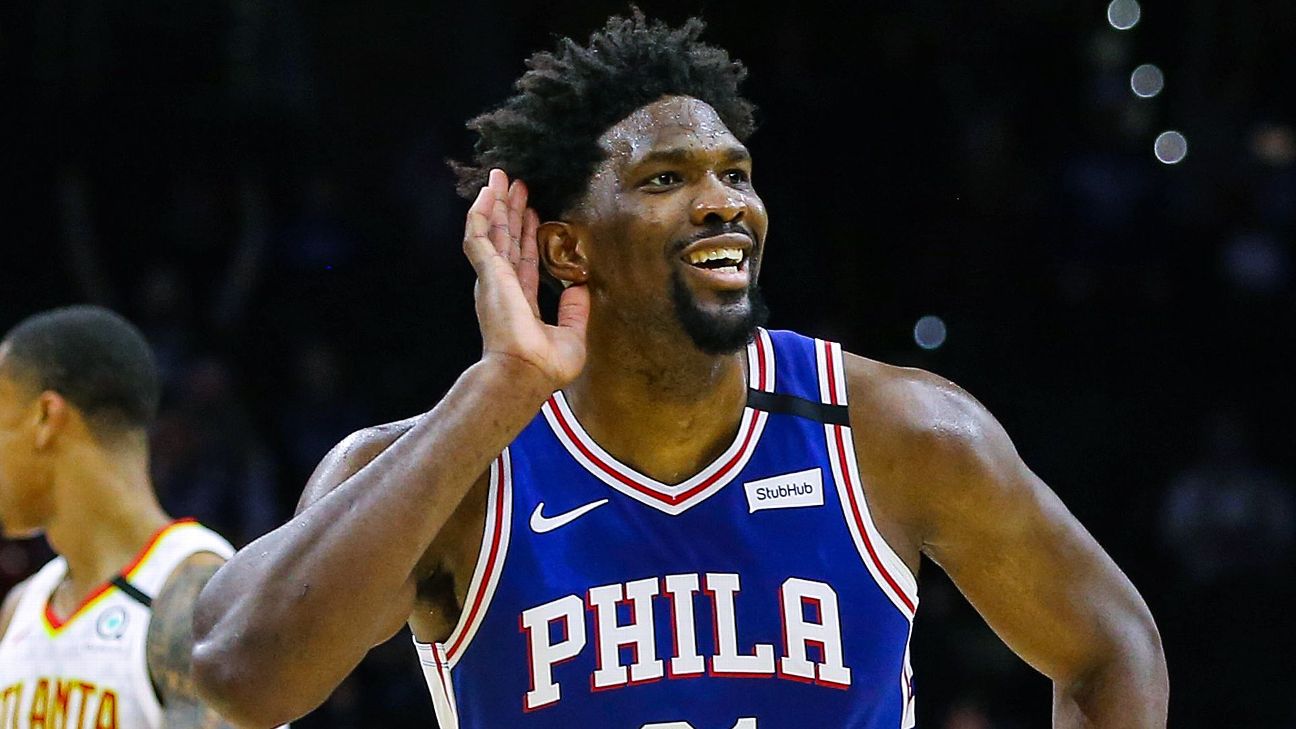 Joel Embiid has been a dominant big man in this league since his first game. Last season was his best year as a pro by far. Embiid averaged 28.5 points per game with 10.6 rebounds per game while shooting 50% from the field and 86% from the free-throw line.

He was on pace to win the MVP last season. However, an injury sidelined him for a decent amount of time. Without that injury, Embiid would have easily been the MVP.

On his best nights, he can look like a mixture of Hakeem Olajuwon and Shaquille O’Neal. He has so much fluidity with his offensive skill set. He can take you from the top of the key and make some beautiful moves as he is driving for the easy bucket. Then there are the times he is bullying his way through defenders for ferocious dunks. 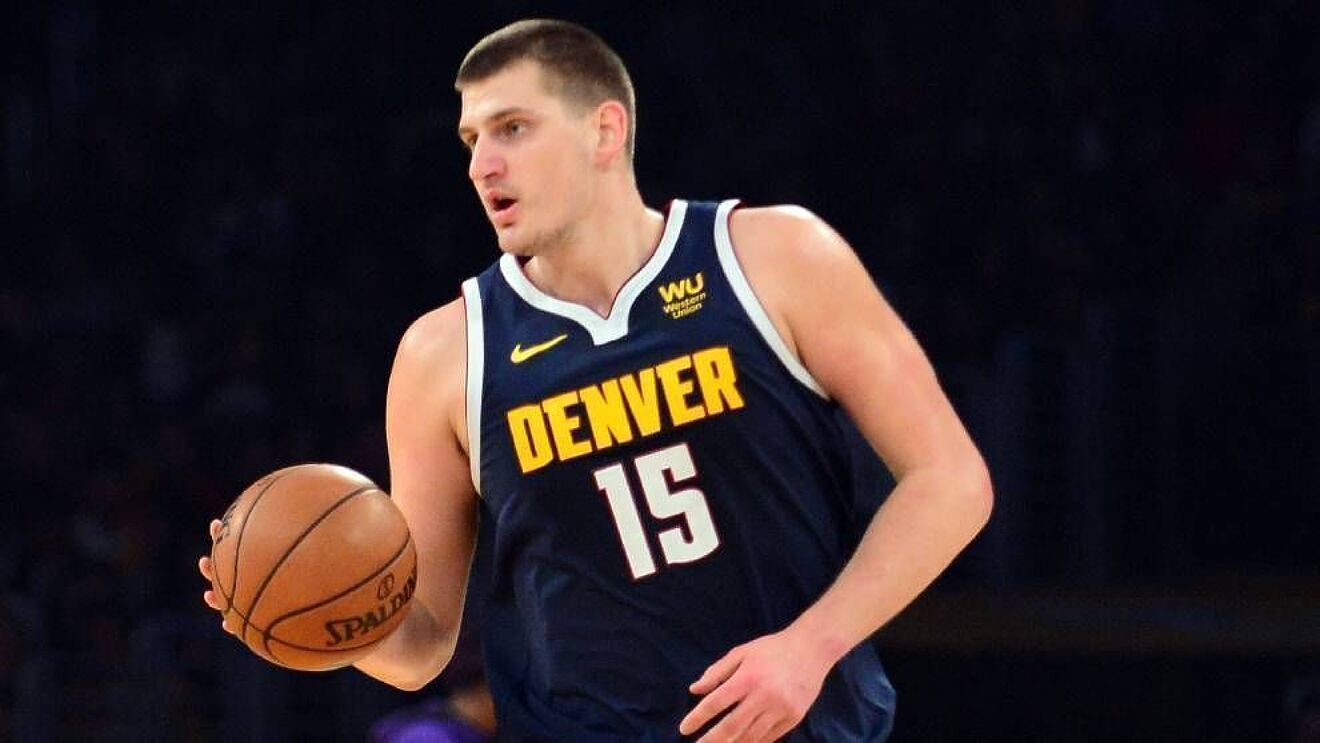 The MVP of last season went to Nikola Jokic. He played every game last season while being unstoppable. He put up averages of 26.4 points per game with 10.8 rebounds per game and 8.3 assists per game.

This was easily his career year. Jokic carried his Nuggets team, despite the injury to Jamal Murray. The Nuggets won their first-round series while being depleted. He showed that he is a true leader.

The main reason for that was the MVP. Jokic has also shown that he is capable of being even better in the playoffs. His averages have increased at least 3 points per game in each of his postseason appearances.

The best center is still up for debate. There is no definitive answer. However, the answer for right now has to be Jokic.

Jokic has the MVP award and the better playoff resume. They both dominate, but it looks completely different. One has the power and strength, while the other uses more finesse.

They are both close though. Embiid can easily top Jokic’s season from last year. As of right now, the nod has to go to Jokic.

Is The Orlando Magic The Next Great Team?

While the Orlando Magic have spent several seasons rebuilding, the franchise could be about to enter its next era of success. The team could be poised to be one of the best teams in the Eastern Conference in the future. Is Orlando Magic the next great team? […]

Can the Timberwolves Win 35 Games?

The Minnesota Timberwolves are slated at 34.5 wins for their over/under. After taking a look at their roster, is it possible they win 35 plus games this season?