The field is set for the NCAA Tournament and teams are starting to make their ways to their first round game locations. Every conference is represented in the tournament, but the Pac-12 has had an interesting year. They have a 1-seed and a 4-seed, but only three teams in the tournament total.

I’m going to discuss the first round matchups of each Pac-12 team, what I think about them as a team, and how far I expect them to go.

With Oregon having an off year, the Pac-12 looked to Arizona for a top seed in the tournament, and they got it. For the seventh time in program history Arizona was given a one-seed, and the Wildcats were awarded the number two overall seed. They will be facing the winner of Bryant and Wright State.

Arizona has only lost three games all year. They dropped a close game on the road against a criminally underrated Tennessee team, and then lost badly against UCLA in Los Angeles. Similarly to the Big-12’s Texas Tech, Arizona has not lost a game at home all season.

Obviously everyone is expecting Arizona to win their first round game, they’re a one-seed. One-seeds are 143-1 against 16 seeds, the sole loss coming by Virginia when they lost by 20 points as the top overall seed in the tournament to UMBC in 2018.

I fully expect Arizona to make it to the Elite 8 without issue. They’re too good at moving the ball and defending the perimeter to lose early in the tournament.

I’m most excited for a potential Arizona vs Tennessee matchup in the elite eight.

At one point in time UCLA Men’s Basketball was the greatest team in college sports history, and you could argue they’re still up there historically. They set records from the 40’s-70’s in most national titles (11), most consecutive final fours (10), and had a 38 game NCAA tournament win streak that last a whole decade.

In the past few years UCLA has gotten its mojo back. In 2021 the Bruins upset one seed Michigan before pushing all the way to the Final Four. Now they’ll see if they can make something happen as a 4-seed taking on Akron. UCLA lost to Arizona in the Pac-12 title game but gave the Wildcats a good scare as they led by twelve with 17 minutes remaining. 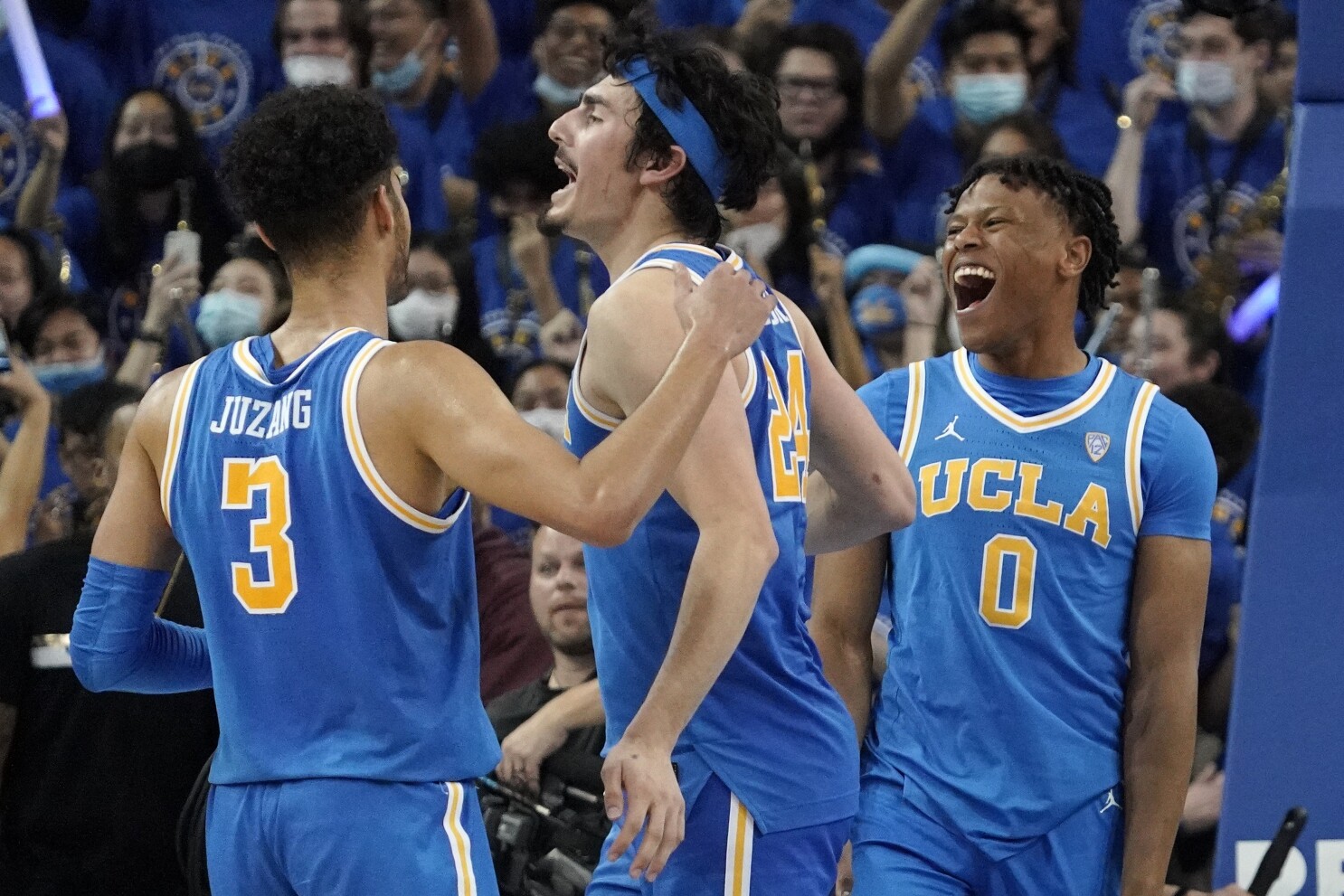 Arizona would go on a 27-9 run in the next ten minutes and were up by eight with five minutes left. UCLA needs to be able to hold leads if they expect to go far in this tournament.

Akron is a decent team but there’s no reason UCLA should lose this game. That being said, 13-seeds are 5-7 in the last three tournaments…

USC was awarded a 7-seed after being defeated by UCLA in the Pac-12 title game. The Trojans have had quite the season so far and have been ranked for the majority of the season. They’re coming into the tournament having lost three of four, but those three losses are to UCLA twice and Arizona once.

The level of competition that USC has lost to is mostly very skilled; four of their seven losses have come against UCLA or Arizona. Unfortunately, that also shows that USC is pretty bad against good teams, having only beat UCLA this season as their only ranked win. 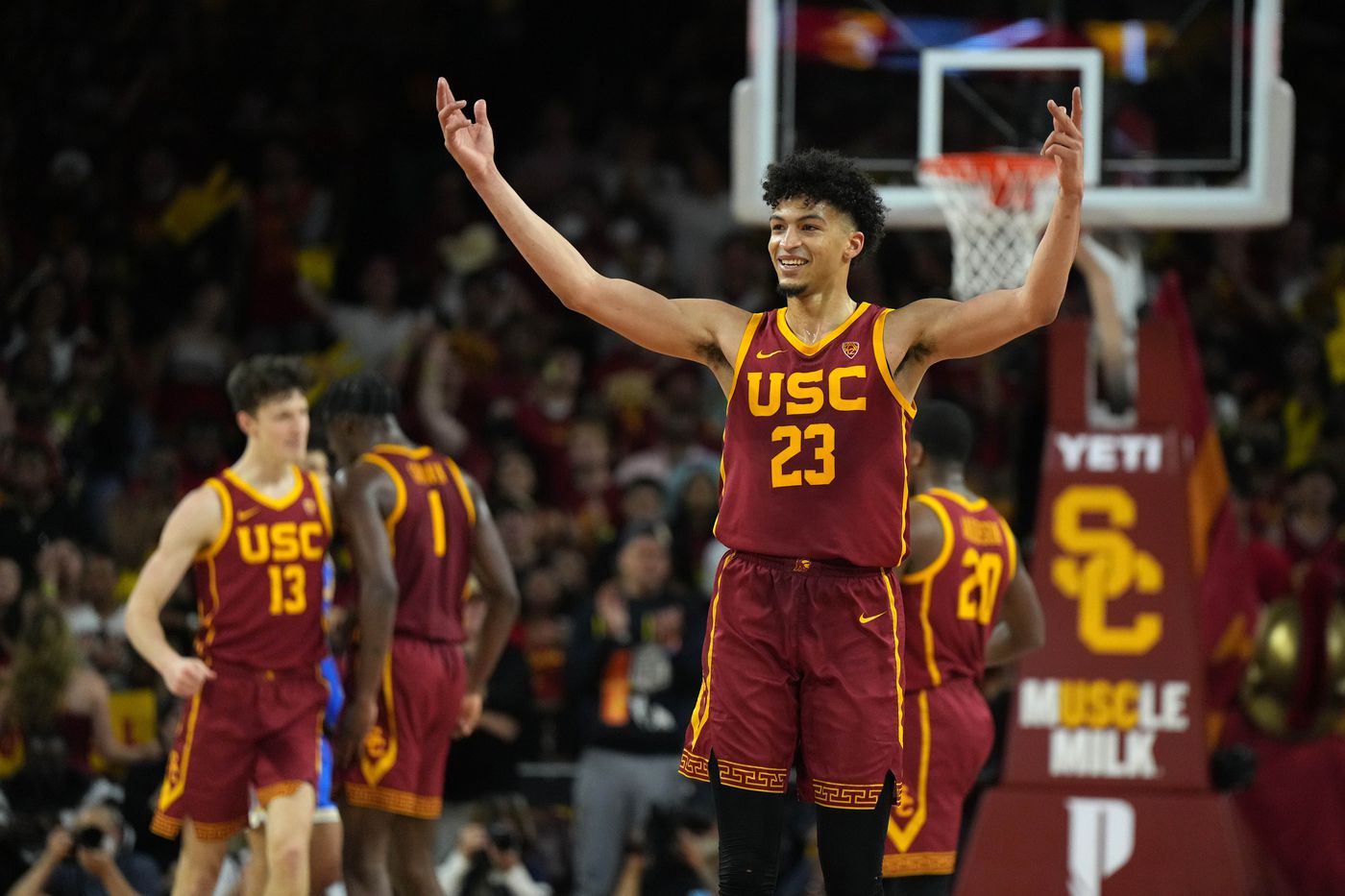 They’ll take on a scrappy and small University of Miami team. Miami is an extremely small team, which is good for USC. They should be able to move the ball inside and work through Miami’s smaller guys.

However, there’s always a chance that Miami will small ball them. USC is one of the tallest teams in the country, and Miami has players like Kam Mcgusty and Isaiah Wong that can drain three’s if you don’t guard them closely.

I expect USC to win this game but they need to be smart. The Trojans need to use their size as a weapon and make sure it doesn’t hurt them. Miami has heart and grit, and is a phenomenal second half team.

The East Region has lost its top two seeds. Facing more upset potential, here are the players that need a big game if they want to advance another round. […]

March Madness is right around the corner, our experts break down their NCAA Men’s Bracketology. Come see if you agree with our rankings! […]