Thank the heavens – March Madness is back in our lives once again. Let’s break down the South Region.

The below is a compilation of each first round matchup for the South Region and how teams stack up in the metrics that matter most to me. As always, a special shoutout to TeamRankings.com. 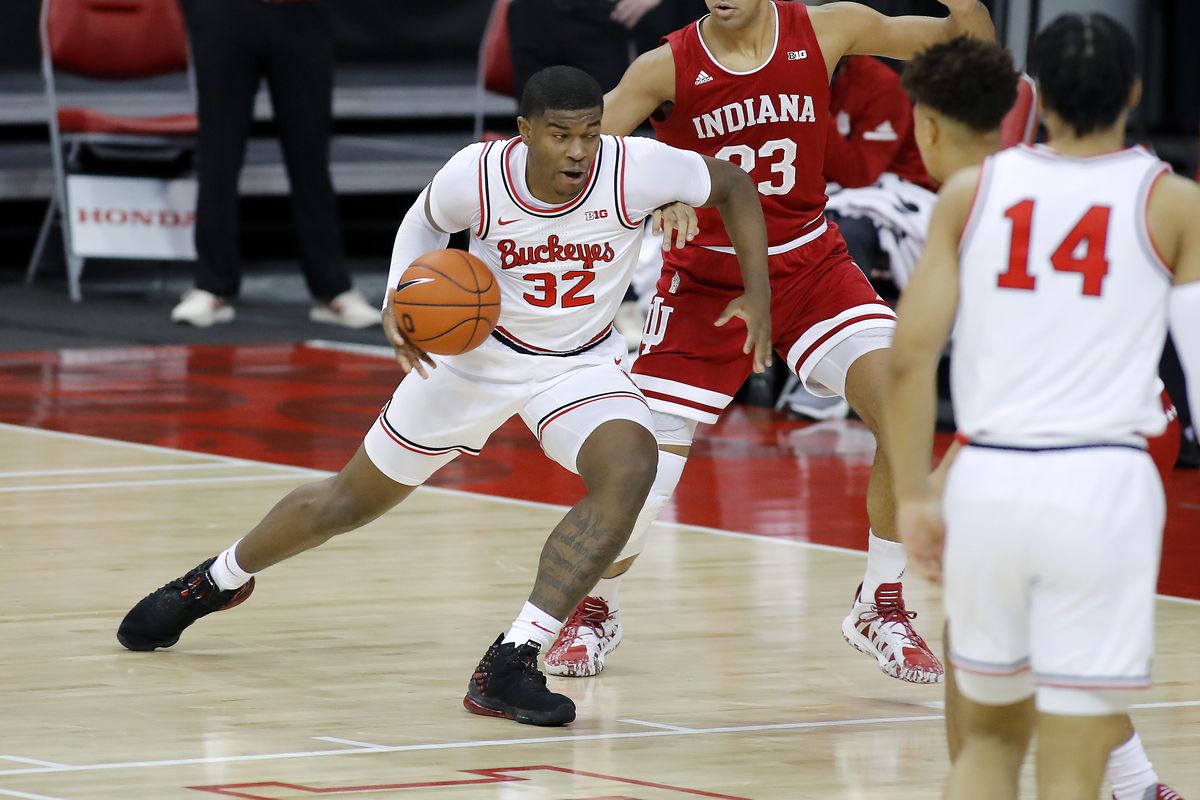 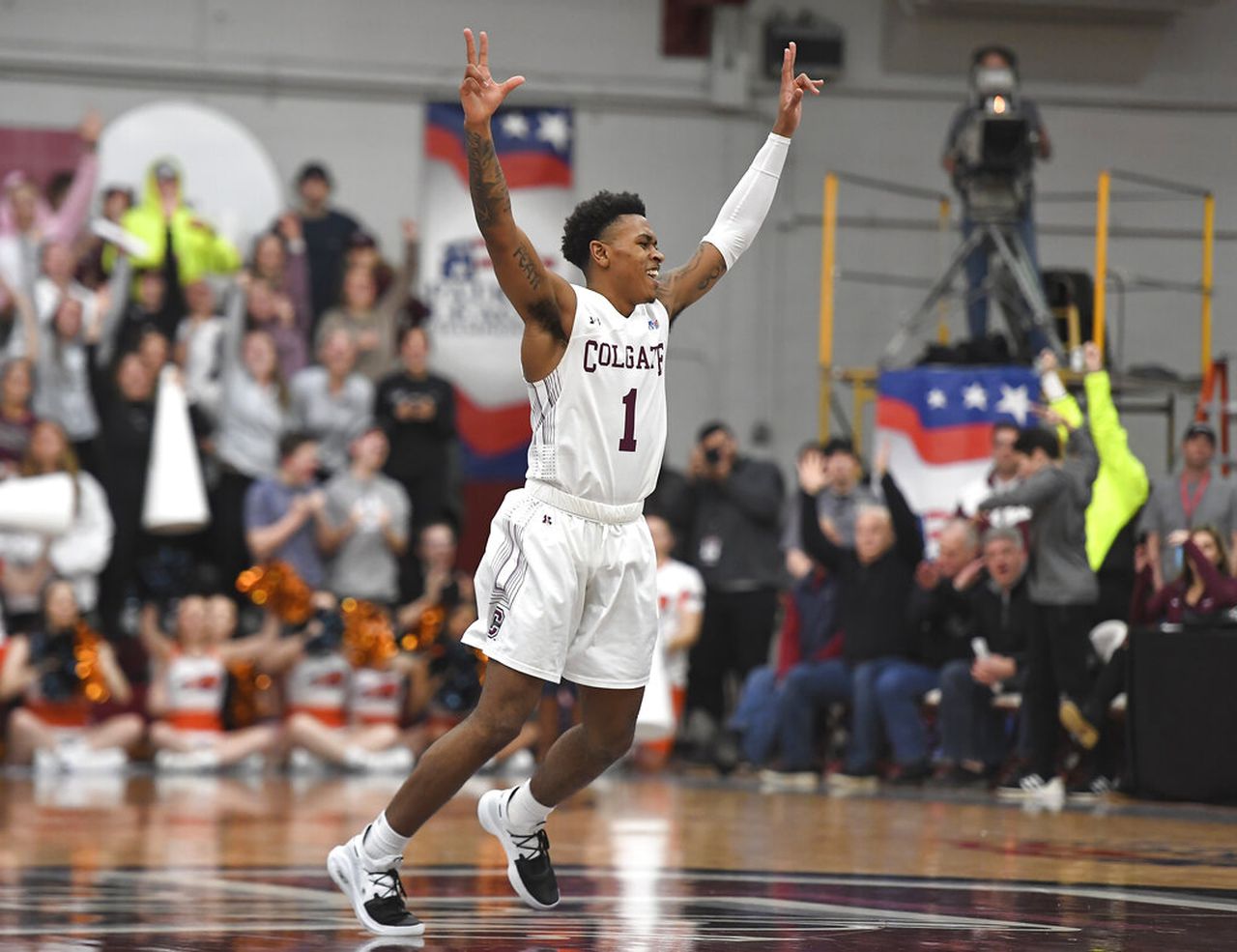 I’ve completely fallen in love with Colgate over Arkansas – look at those rankings! The offense alone is incredible, albeit against weaker competition, but even the defense is solid. They seem built to shoot and stop the three, the exact recipe I want in my Cinderellas. Riding with Colgate. Remember the name Jordan Burns.

Very intriguing that the 9-seed Wisconsin come in ranked tenth on KenPom, and with a strong three-point percentage mark compared to UNC’s awful three-point defense, it’ll put the Badgers over the edge for me.

Winthrop over Villanova is another upset for this region. Just by reading ESPN’s blurbs, I see Nova lost their leading scorer, and Winthrop has a 6’7” point guard which has gotten me excited. Plus – those Villanova defensive numbers are abysmal.

In an upset-heavy first round, I like Utah State over Texas Tech. Pretty identical offensive ranks while the defensive edge goes to Utah State – who happen to sport a 7 foot center. The KenPom rankings are closer than usual for a 6 vs. 11 matchup.

Am I crazy for coming close to picking Oral Roberts? I’ll be keeping an eye on that spread – they shoot more threes than anyone in the country and I’m a sucker for the outside game in this tournament. 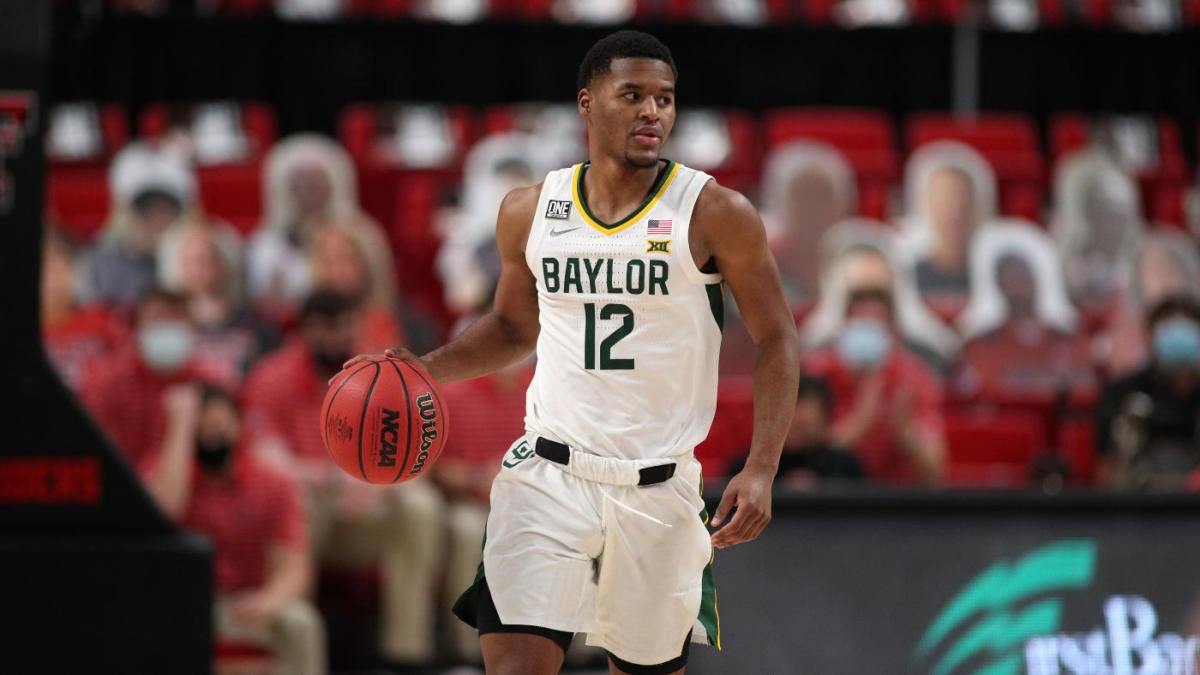 A region full of upsets ends up with a chalk 1 vs. 2 in the Elite Eight.

Before we get there, yup – I’m putting Colgate in my Sweet Sixteen. The balance of ranks for both their offense and defense has drawn me in. I really do want to put them in my Elite Eight. It defies reason, but I hate putting too many 1 vs. 2 matchups in the Elite Eight. Alas… I can’t pull the trigger as of this writing.

As for the Final Four representative from the South – it’s got to be Baylor for me. One of the strongest offenses in the nation known for letting the threes fly. They have loads of quality wins throughout the season, and think their path is easier than Ohio State’s

So, that’s my South Region – I hope you don’t blindly follow me. What I do hope is that the above metrics consolidated help bring you some familiarity with the teams playing.