We are far removed from what happened in the college basketball world last season, and it’s been almost half a year since we saw March Madness. After several months and several other sporting events, we forgot what happened last season. The Gonzaga Bulldogs were one win away from claiming an undefeated season until they met with the Baylor Bears in the National Championship game.

Now it is time to look forward to the title favorites for next season. Teams have lost coaches and players, but there is still a group of elite teams. So elite that the defending champions are not even a favorite this upcoming season.

There are three teams that heading into the season should be known as the top contenders to win the National Title in the NCAA. 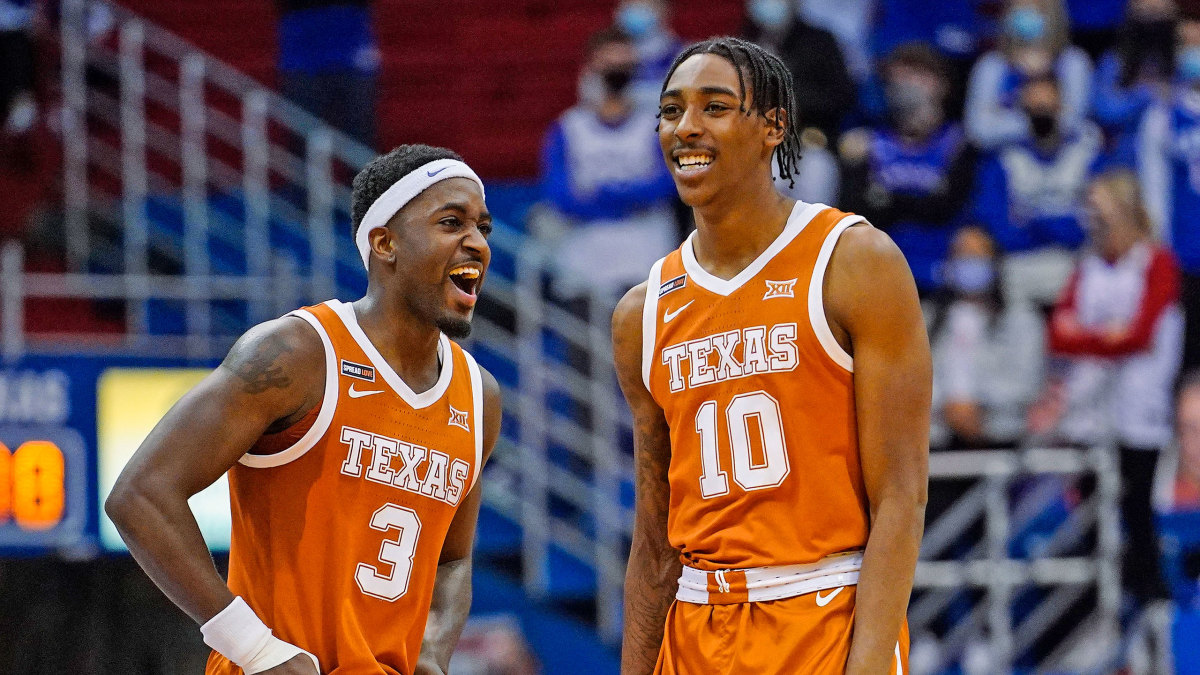 Last year was an interesting year for the Texas Longhorns. They were a team with potential, but some were hesitant due to their failed seasons in the past. Their doubters were proven wrong for most of the season.

The highest-ranking throughout the season for Texas was fourth. They even won the conference tournament. However, they were upset in the very first round of the NCAA Tournament. This led to them changing directions with their head coach, as they fired Shaka Smart and brought in Chris Beard.

They are bringing back two very important pieces to the team next season in Courtney Ramey and Andrew Jones. To go along with them, they were able to grab six of the top 30 transfers in the country. Jaylon Tyson, who is a top 30 ESPN recruit, is also joining the team. The Longhorns are a deep roster, ready to take claim to a title. 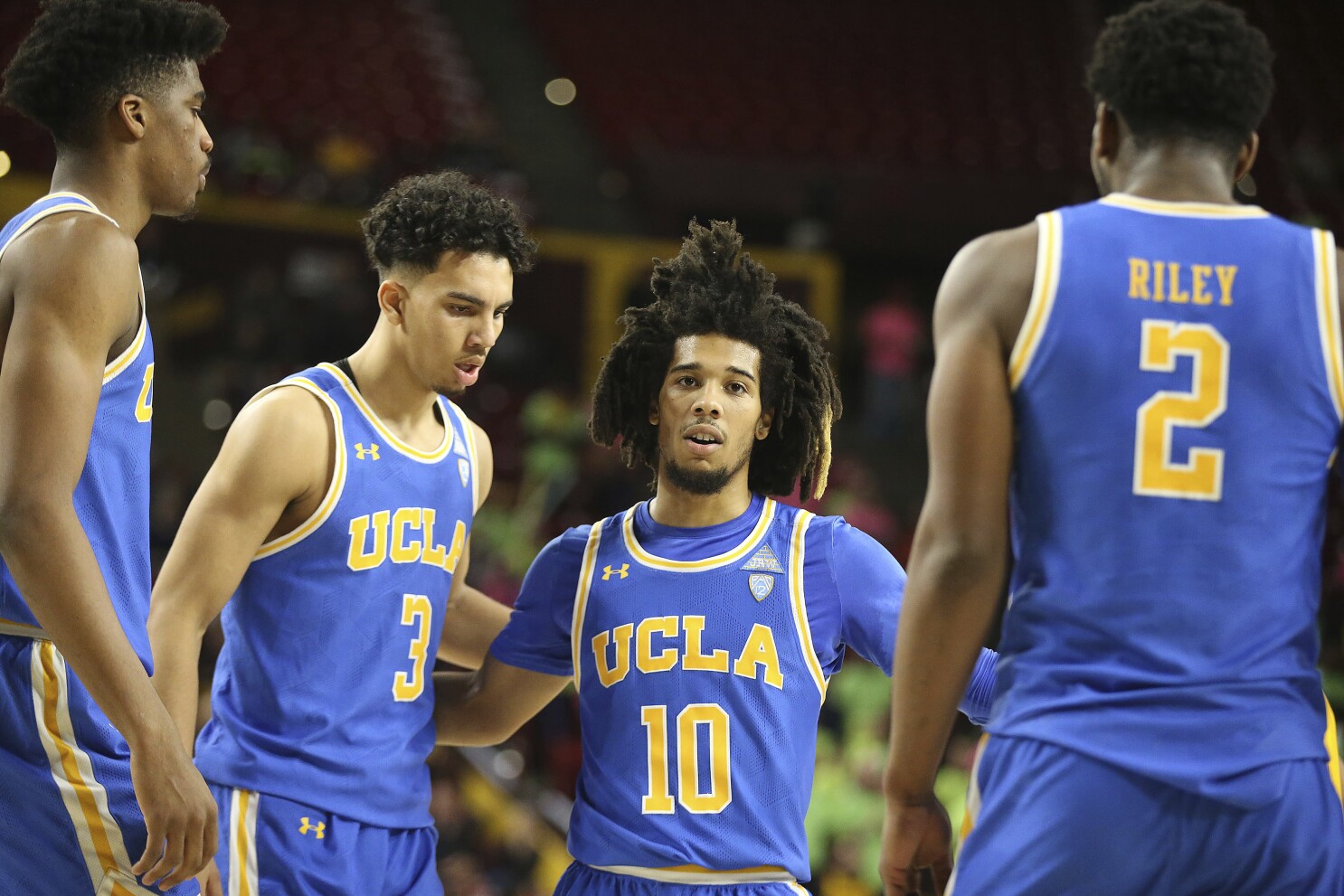 The Cinderella team of last season’s tournament; the UCLA Bruins. They were one missed shot away from taking down that powerful Gonzaga team in the Final Four. Last season was the stepping stone for this year.

That same Final Four starting lineup for the Bruins are all returning this season, including their star player, Johnny Juzang. That doesn’t mean that they are not adding anything to that core. They are bringing in a transfer with Myles Johnson and a Five-Star recruit in Peyton Watson.

This Bruins team is going to be stacked. Expect a deep run and a potential National Championship. 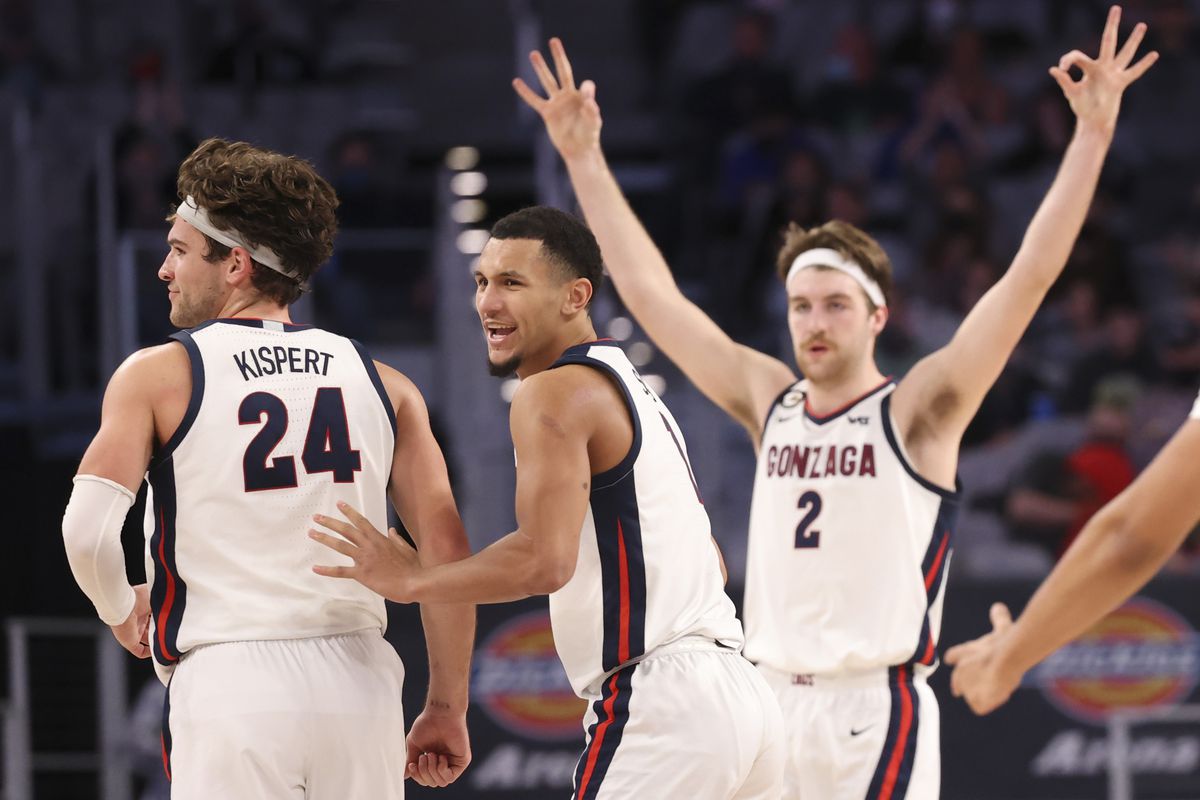 The number one team last season for most of the year will be entering this season as the team to beat. The Gonzaga Bulldogs have lost several key players from that great team last season. However, they are bringing back some studs and a few new big faces.

Andrew Nembhard and Anton Watson are returning to a bigger role to go alongside one of the Wooden Award favorites, Drew Timme. They nabbed two top 30 prospects in Nolan Hickman and Hunter Sallis. Also, they landed the biggest prize in high school basketball in Chet Holmgren.

Gonzaga is in prime position to have another historic season. Last season, they were at the pinnacle in their race to perfection. However, they missed out on that goal. Perhaps this season, they do not go undefeated, but they win it all finally.

Check out our Tennessee Volunteers team preview! What they made so far and what are the new roster changes that will impact this team? […]

While not as notable as the Heisman, the Naismith Award is a prestigious honor and is the highest individual award a college basketball player can receive. […]

Check out the preview of the Oklahoma Sooners college basketball team! Which changes are happening and who are the new players? […]