The Wooden Award is the most prestigious honor given to an individual player during the College Basketball season. We have seen some of the greats take home this award. This season will have several players vying for it.

Last season’s preseason favorite was Iowa’s big man Luka Garza. He ended up winning the award. Perhaps the preseason favorite this season can go wire-to-wire. Maybe someone on the outside can take home the crown. Here are the top three Wooden Award candidates for the 2021-22 season. 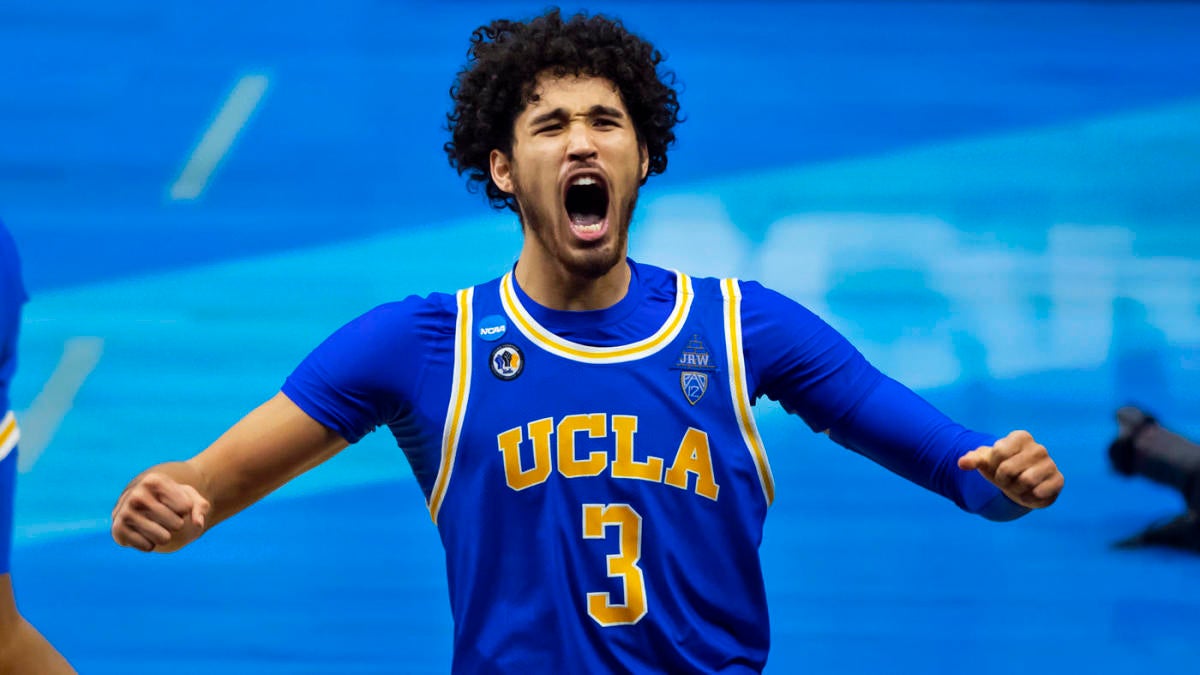 The UCLA Bruins had a miraculous run to the Final Four last season. One of the main reasons for their success was the outstanding play of Johnny Juzang. Juzang transferred over to UCLA after playing one year with Kentucky.

In his first season in Westwood, Juzang did not disappoint. He led the team in points per game, threes made, and free throw percentage. Then the NCAA Tournament started, and he took over.

He led them all the way to the Final Four and almost single-handedly took down the undefeated Gonzaga Bulldogs. This season he is back, and so are his running mates in the starting lineup from last season.

Expect a great showing from the Bruins this year. Also, do not be surprised if Juzang takes home the Wooden Award as well. 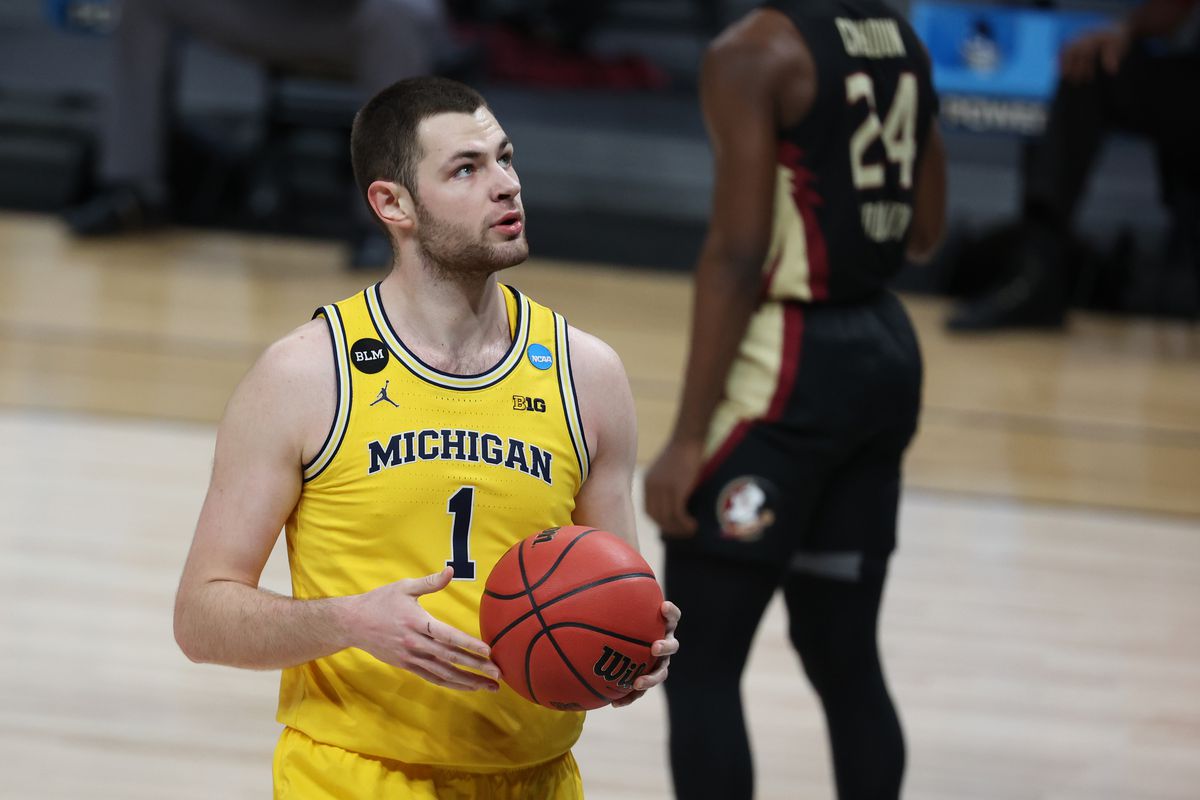 Last season, we saw a big man in Garza dominate his way to the award. This season can be a repeat of last year. The person to replicate that season could be Hunter Dickinson out of Michigan.

Dickinson is coming back for his sophomore season and has a lot to look forward to. Michigan looks to be one of the top teams this upcoming year, which is mostly due to Dickinson.

He averaged 14 points per game to go along with 7.4 rebounds per game while shooting just below 60% from the field. Those numbers are impressive, but even more, considering he was a freshman.

Michigan looks to be an elite team like last season when they were one win away from the Final Four. Dickinson should be the focal point for them all year long. He will be in the mix for the Wooden Award on day one.

The preseason favorite for the award as of right now is Gonzaga big, Drew Timme. Last season was Timme’s sophomore year, and it was a special one. He put up averages of 19 points per game, 7 rebounds per game, and shot 65.5% from the field.

Timme was electric last year with that unbelievable Gonzaga team. This year should be the same. They are bringing back some key players but also some new star faces.

However, he might not be the best player on his own team, with Timme in the picture. Timme possesses a soft touch around the rim and will be poised to put up even better numbers than last year.

Gonzaga is the best team in the country once again. They have all the tools to actually win it all this season. They also might have the Wooden Award winner in Drew Timme.

This is the first week I actually thought about swapping Gonzaga and Baylor. The Bulldogs tried to book a quality non-conference game this weekend but had no luck. […]

We look at the best shooting guards in all of college basketball. See if you agree with our experts list. […]

Check out the preview of the Oklahoma Sooners college basketball team! Which changes are happening and who are the new players? […]