The forward position in the NBA holds some of the greatest stars that the league has to offer. Although this list consists of only a few players, these stand above the rest as the most elite top forwards in the league.

Top Forwards In The NBA Today

The forward position in the NBA normally consists of semi big men normally sitting around six seven to six eleven in height. This allows for the position to be an extremely mixed bag of different talents that play the game very different ways.

Defense, offense, IQ, and accolades all play a factor into becoming one of the top forwards in the NBA today. As all of these players in some way have mastered one of these categories and are considered to be the elite of the NBA. 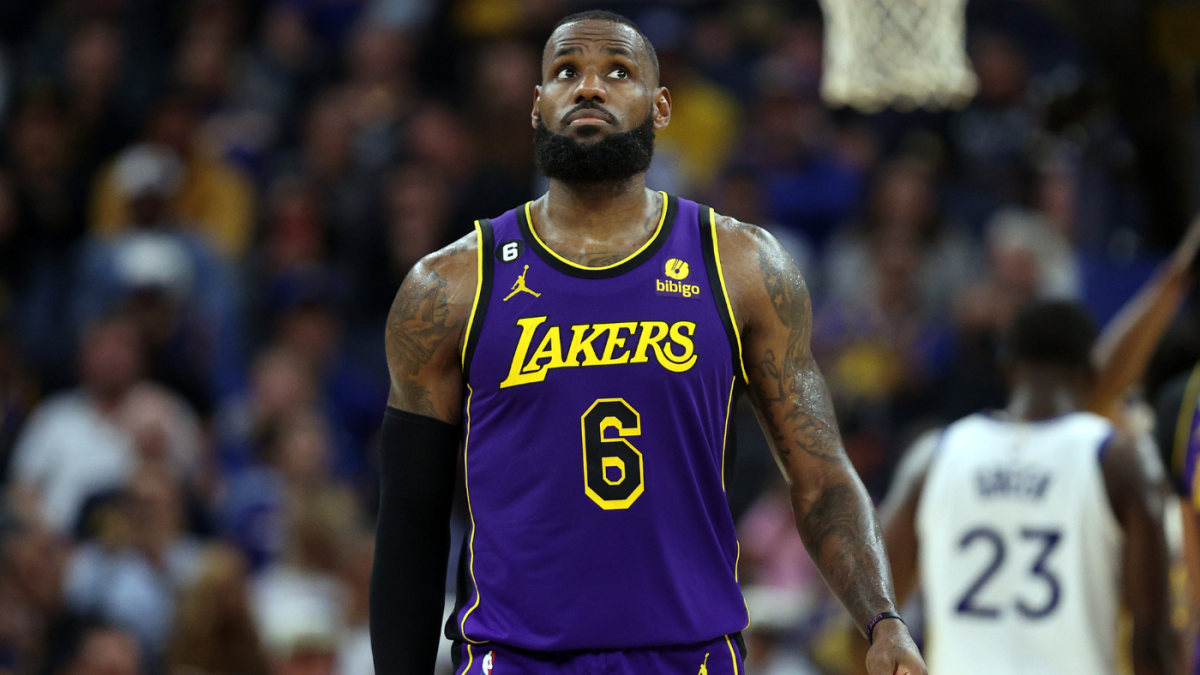 When making the best forwards in the NBA list it would be hard to not include the man that is considered by many to be the greatest of all time. Even at the age of thirty seven, Lebron James still is a force in the NBA today.

With the most elite basketball IQ to ever step foot on the court coupled with some of the best defense and offense in the league even at his older age. James is never one to be underestimated as he still has the skill to dominate the league. 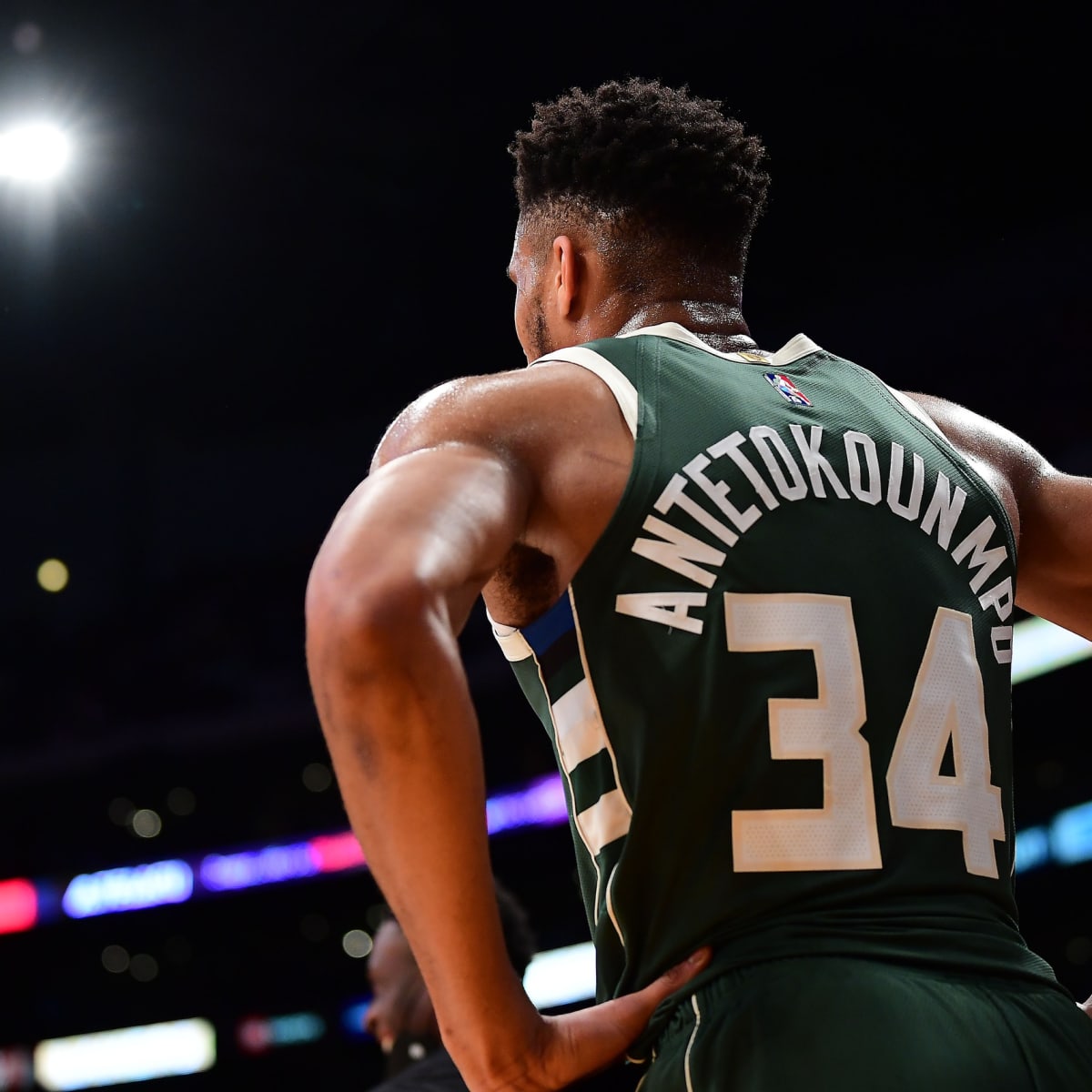 One of the hottest and considered the best players in the NBA right now Giannas Antetokounmpo is truly a force of nature on the court. Standing above all of the competition Giannas’s scoring ability is phenomenal. While using brute force and a nice touch on the ball Giannas can force his way to the rim at will.

At only 27 years old Giannas already has back to back MVPs, defensive player of the year, finals MVP, and a championship. With still so much time in the league to unpack his already historic career Giannas deserves to be considered one of the best forwards in the league.

The last obvious pick for this list is Kevin Durant, the slim reaper is a phenomenal scorer and made the impossible seem easy for players that are 6’10”. The height of a forward with the handles of a guard, Durant changed the way scoring was approached in the league.

Already with a mountain of accolades in a long career, Durant still torches the NBA with his scoring ability. Although the Nets would lose in the first round of the playoffs last year. It’s no time to count Durant out as it is very early enough to win another championship for the slim reaper. 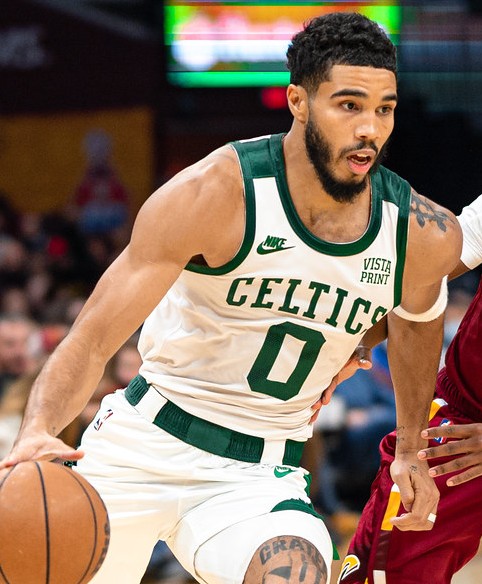 Tatum has now proven himself to be one of the most elite forwards in the league. Tatum is still very young and has much to prove to be considered one of the greats. At the moment Tatum is an elite forward in the NBA. His scoring ability and leadership of the Boston Celtics show that enough.

After making the finals last year but sadly losing to the Golden State Warriors, now Tatum goes into the next season looking to finally claim a NBA championship.

Six-time All-Star and point guard for the Toronto Raptors, Kyle Lowry, is seeking $30 million per year in a multi-year deal as a free agent, according to reports. […]